Stereo 3D for a Planetarium 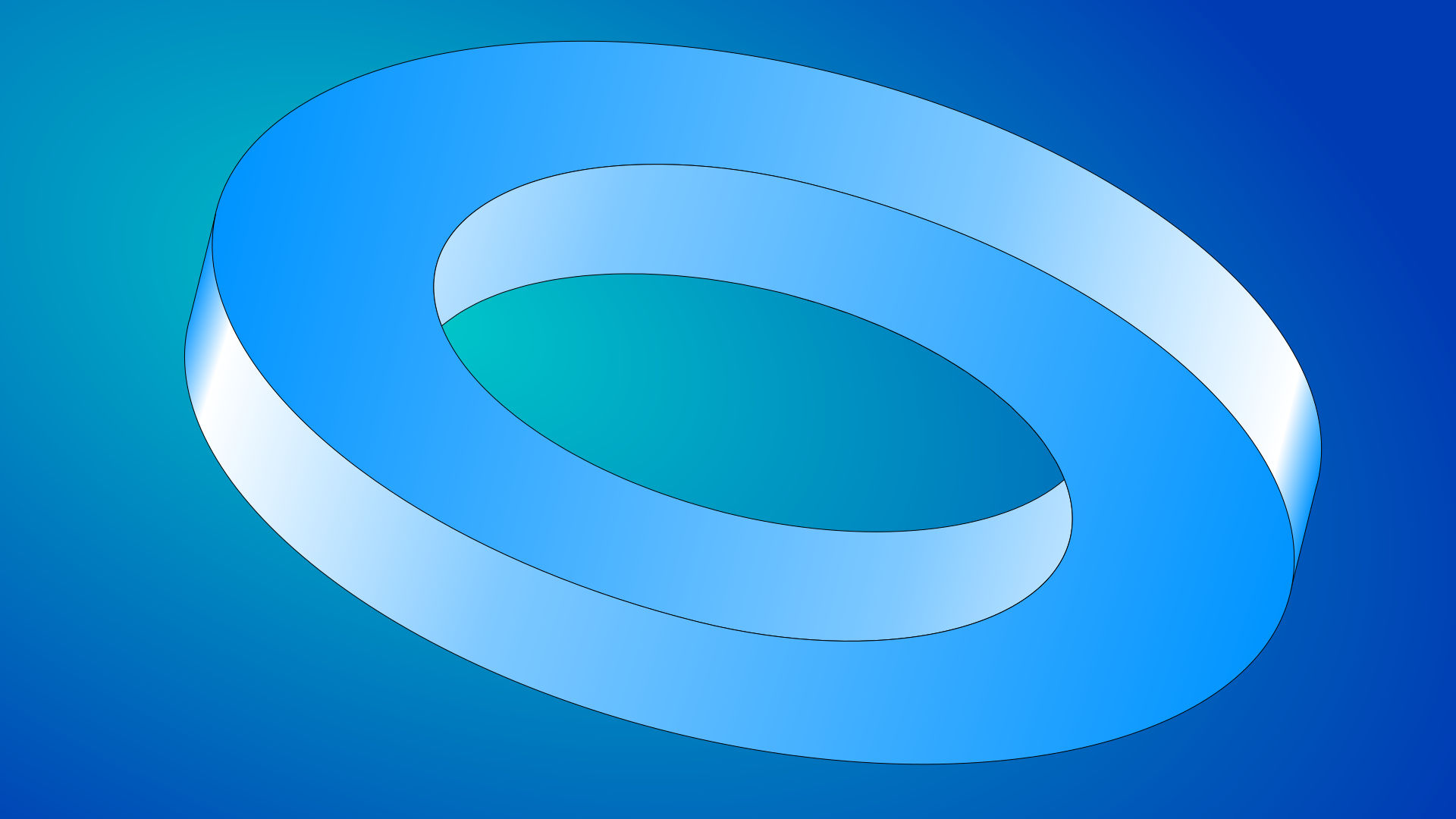 First off, stereographic 3D means slightly different views are provided to your left and right eye to provide the impression of depth. It is often just referred to as “3D”, which can be confusing.

Do you remember all the hype last decade about 3D televisions? It was the latest must-have feature, according to set manufacturers, the future of TV. Yet today all of the major TV manufacturers have discontinued their 3D sets.

The reality is that there just was not much use for 3D television. There was very little 3D content made for it, the technology itself required effort to use, and the benefit was questionable. As a practical matter, it was a failure.

Around the same time, movie theaters were upgrading to 3D as well. It turned out much like the short-lived 3D movie craze of the 1950’s, but with newer technology. It was a novel experience to try, but not a new paradigm for movies that most audiences wanted.

Now consider a digital planetarium, which is a shared immersive environment with the audience inside a hemispherical dome screen. Unlike older analog starballs, digital systems are not limited to astronomy, and can seamlessly surround the audience with any imaginable content. So why would you need to add stereographic 3D to an already immersive experience?

Two very common misconceptions are to think of human visual processing as a camera, and to think that stereographic vision is exclusively how we perceive depth. Neuroscientists have uncovered that our brains process input from our eyes in a massively parallel manner, with processing areas that deal with highly specialized aspects of interpreting a scene.

“Far from being a camera, the brain is actively deconstructing the information given to it by the eyes, pushing it through a series of filters, and then reconstructing what it thinks it sees. Or what it thinks you should see.”
– John Medina in his book ‘brain rules’

Many of the brain’s visual processing filters deal with recognizing depth cues which have little or nothing to do with having two eyes. For example, identifying and evaluating sizes of objects, identifying areas of overlap and shadowing, or evaluating relative motion. In fact, human stereo vision is only really effective at perceiving depth within about 18 feet/6m. It’s hard to think of much in astronomy that’s under 6m in size.

A further issue is that about 12% of the population is actually “stereoblind” and unable to see stereographic 3D effects.

A digital planetarium is already a three dimensional immersive environment just as it is, no glasses required. All those cues that your brain uses to interpret depth are at work under the seamless hemisphere projected above you. There is no need to make things more complicated and costly with stereographic 3D in your dome, unless maybe you can rely on a steady stream of novelty seekers for your audiences.