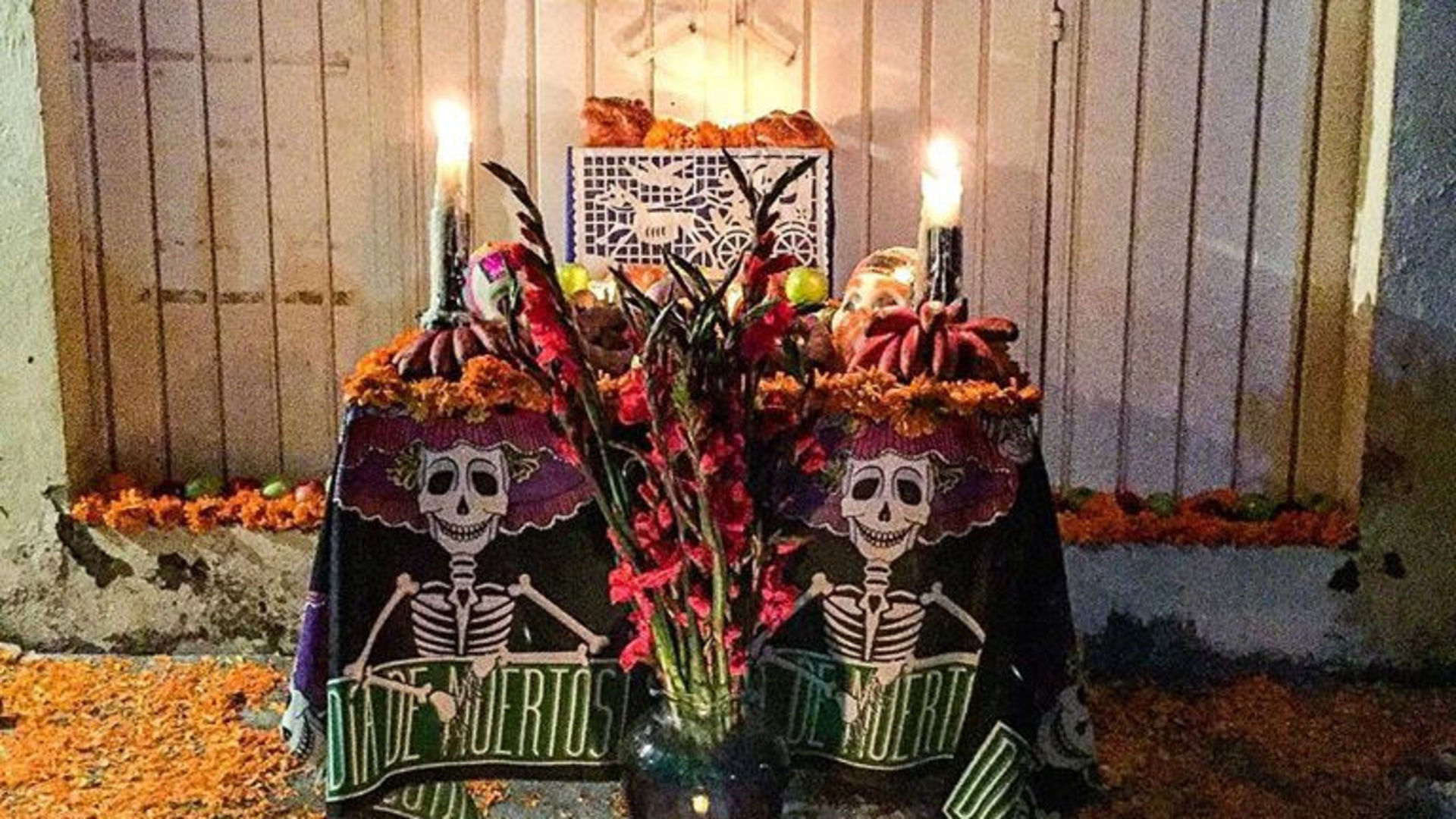 Planetario Chimalhuacán is Mexico’s newest digital planetarium, featuring a beautiful 4K dual laser Digitarium Æthos. The town of Chimalhuacán is a particularly poor area about an hour East of Mexico City. The new planetarium was built on top of a hill rising high above the town giving visitors a sweeping view of the surrounding areas including the mountains of Popocatépetl (an active volcano named after an Aztec warrior) and Iztaccíhuatl (the “Sleeping White Lady” his tragic lover). The planetarium has exhibits not only about space, but also about cultural history and ecology.

Civic leaders in Chimalhuacán see this planetarium as a tool to help their people “reach new heights.” The location on the hill is symbolic of giving the people new vision as they reach for the stars. The planetarium also has a focus on ecology and culture because it is important that they keep their feet grounded in the cultural traditions of their people and look to solve the ecological challenges of a growing population.

I visited the planetarium during the Asociación Mexicana de Planetarios annual meeting in late October. This was just before one of the most important cultural events for this part of Mexico—Día de lost Muertos where families invite back the spirits of those who have died. Beyond a few references such as the movie “Coco” I knew very little about this tradition. Even most Mexicans from other parts of the country don’t have this tradition.

The planetarium architect Pedro Martínez invited my wife and I to join their family’s traditional "Día de Muertos" celebration in their local pantheon south of Mexico City near Mixquic. Pedro gave me permission to bring my 360 camera to document some of what I experienced at the cemetery. I would like to share this with you. Attached are two videos. One is at a flower market as people prepare for the festival, the other is walking at midnight through the cemetery.

These videos give you a chance to experience the culture in a way that I would not be able to describe in words. You may use a spherical video player such as YouTube, but THE BEST way to view this footage is in your Digitarium. As the video plays, you can use the right joystick on your gamepad to “look around” as you “walk” in the market and cemetery. Each time you watch the video, you will notice something new.

A planetarium has always been a tool to broaden and change perspectives. 360 documentary video played in your planetarium is a powerful new tool to share and understand perspectives of different cultures from around our world.

As I travel the globe, I will be sharing more of these videos on our Digitarium Community site. If you have a cultural event or local story that you would like to share with the world, I invite you to do the same.