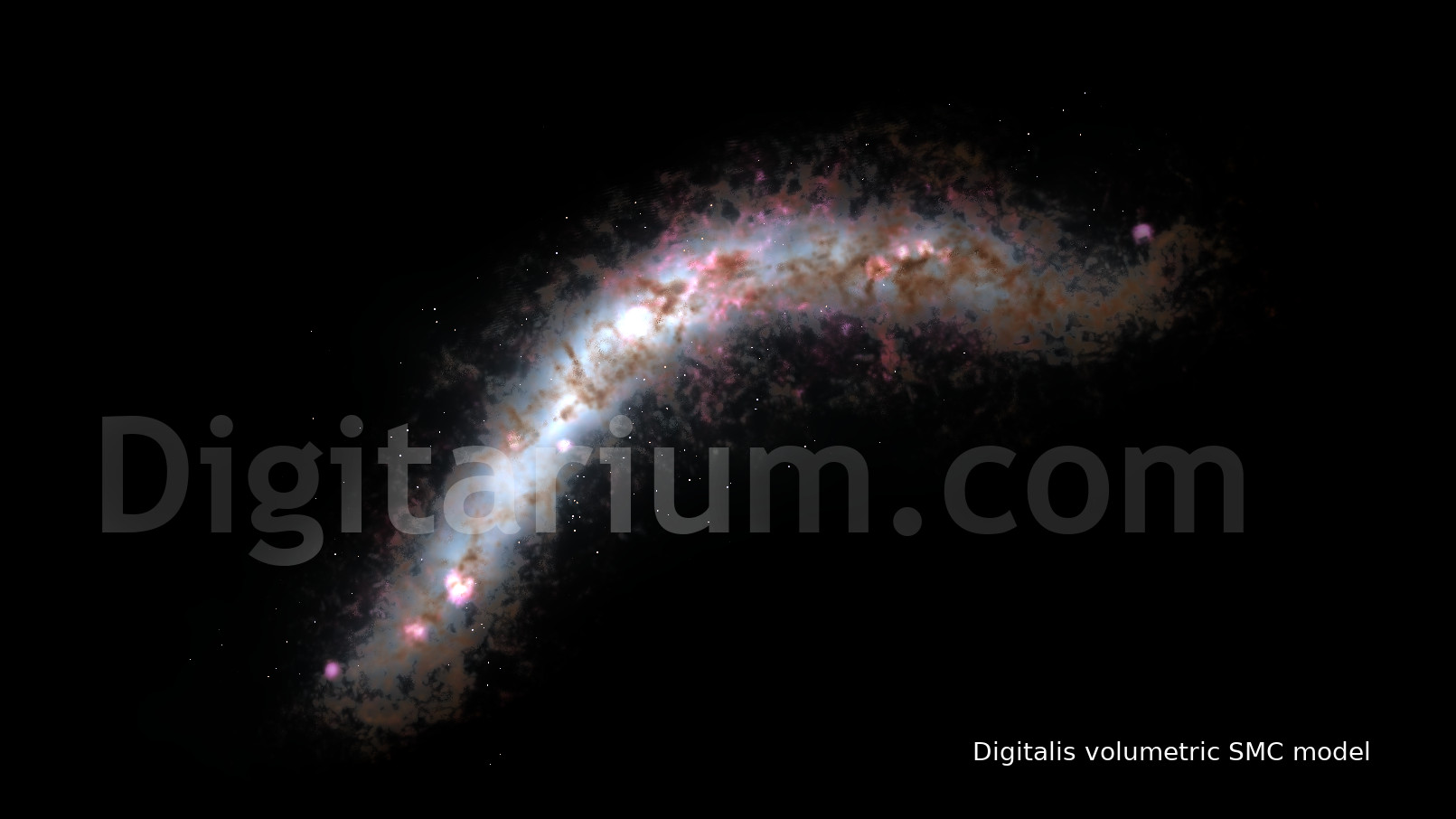 Despite all the pandemic disruptions, our development team has been hard at work. We are just wrapping up a significant refactoring of our Nightshade NG simulation software that allows us to add features more easily. Here is a sneak peak at some of the significant new features we will be rolling out over the coming months.

News feeds such as Data2Dome and real-time weather datasets are integrated into our Universal Console interface (Professional users only). Keep up on new discoveries for your shows with news feeds. Show datasets for current cloud cover, precipitation, etc. Show the last month, week, or 24 hours as a time series. Weather data is only one hour behind real time.

We have finally migrated way from our original software framework from a decade ago for a more modern architecture. What does this mean for you? Faster start up, more consistent visuals, and improved ease of use. Just one example: If you have two people performing a show, now both can see and manipulate all of the media on the dome in real time (previously each user would see only the media they loaded).

We are adding realistic volumetric models for the LMC, SMC, M31, and M33 galaxies developed by an international team of astrophysicists exclusively for us (Professional users only). This provides realistic views outside the Milky Way galaxy, whose model is also updated to show its sheared shape. Did you know the Small Magellanic Cloud galaxy looks like a writhing worm, stretching out away from us?

We are increasing our set of built in visualizations and datasets. Datasets are accessed through the Data Console section of the Universal Console. A 'radio sphere' visualizing where human radio transmissions could have reached, dynamically expanding at the speed of light, is one visualization example. Stellar estimated habitable zone rings are another example. As a dataset example, we are adding over one million quasar positions. We are also making it significantly easier to display your own datasets.

Domecasting allows you to broadcast your own show live to other Digitarium planetariums around the globe. You can also subscribe to shows from other sites anywhere in the world to bring outside experts virtually into your own dome for your audiences.

You can now record your exact flights by gamepad without having to use control points. This also works using the gamepad features in the Universal Console. Initial record state is now comprehensive and you can simply delete what you don't need.

Our free Digitarium Community portal allows users from over 800 organizations to share content and ideas easily. Data feeds built in to our Universal Console interface allow you to see the latest news and additions, search for content, and download to your own Digitarium system to use and modify.

As you can see, this is a quite an extensive set of new features. Digitarium NG users can simply run a update as we roll these out. This is all part of our committment to continuous improvement, and these free updates are one of the huge benefits of being a Digitarium user.