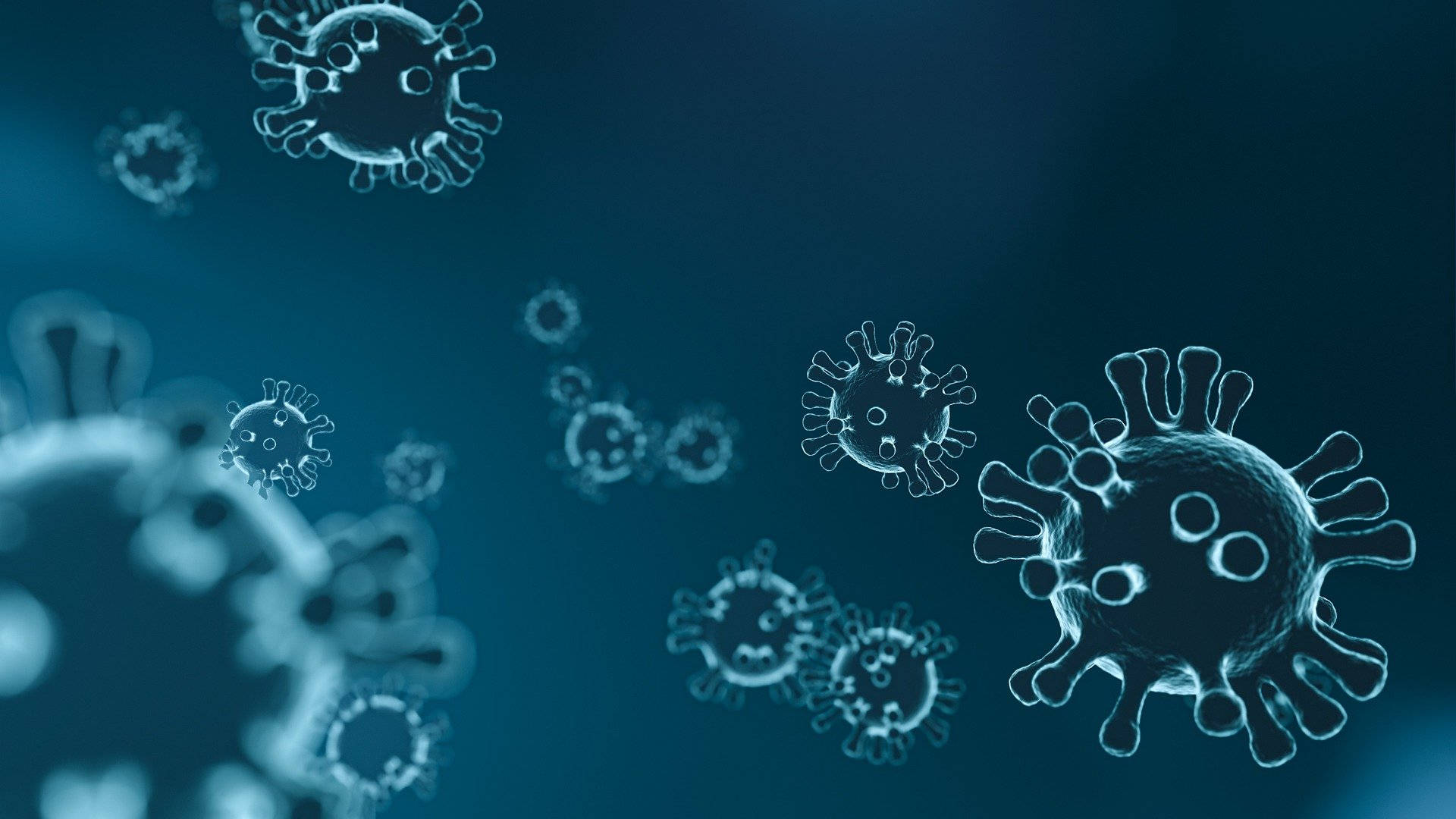 Unprecedented steps are being taken to combat the novel coronavirus first identified in Wuhan, China in December 2019. China quarantined tens of millions of people to try, belatedly and unsuccessfully, to stop the virus. The U.S. is shutting down travel from Europe. Italy has just quarantined the entire country and shut down all restaurants. Public events, schools, and planetariums are temporarily closing around the world.

Here in Washington State, one of the first virus hot spots outside China, many people are working from home and gatherings of over 250 people are now banned. Schools, science centers, and museums are largely closed.

It seems clear that all these closures and related supply chain disruptions are leading us towards a global recession. Are all these social costs really justified?

In my opinion, it seems doubtful.

It is understandable that people are concerned due to a lack of scientific understanding and an abundance of caution. We need widespread anitibody testing as soon as possible so that we can understand just how many people have already had the virus and did not realize it. I would not be surprised if the virus is roughly as fatal as the common flu, as some researchers suspect.

Current testing has been plagued with errors like bad test kits, insufficient kits, and false negatives. Because only the really ill have been tested, the statistics are biased towards a high fatality rate.

I just recently realized that there is a strong possibility that Covid-19 came through our office back in late January, 2020. That was just after the first Washington/U.S. case was identified. This was deemed "the worst cold ever" by many. In retrospect, aggregated symptoms largely seem to match up, with some variance by individual. One person tested positive for the flu, but that doesn't necessarily rule anything out. We do not know for sure, and only a future antibody test will be able to confirm. Now that we are all recovered, the consensus seems to be that, whatever it was, it was still preferable to the typical flu.

Seasonal influenza kills up to 650,000 people a year worldwide. Yet we don't shut down society. The coronavirus death toll today is around 5,000, although it has not yet reached everywhere.

Trying to slow the spread and reduce peak loading on medical care can make sense, but we need systemic population survey testing done as soon as possible so we can separate prudence from panic and not cause more harm than benefit with our reactions.

My point here is not to minimize the danger, but to point out that we desperately need more and better data. No one knows how many have actually had the disease, so we are using flawed statistics and we can not make the best decisions. Every reaction has consequences and costs that should be weighed against the expected benefits to society.